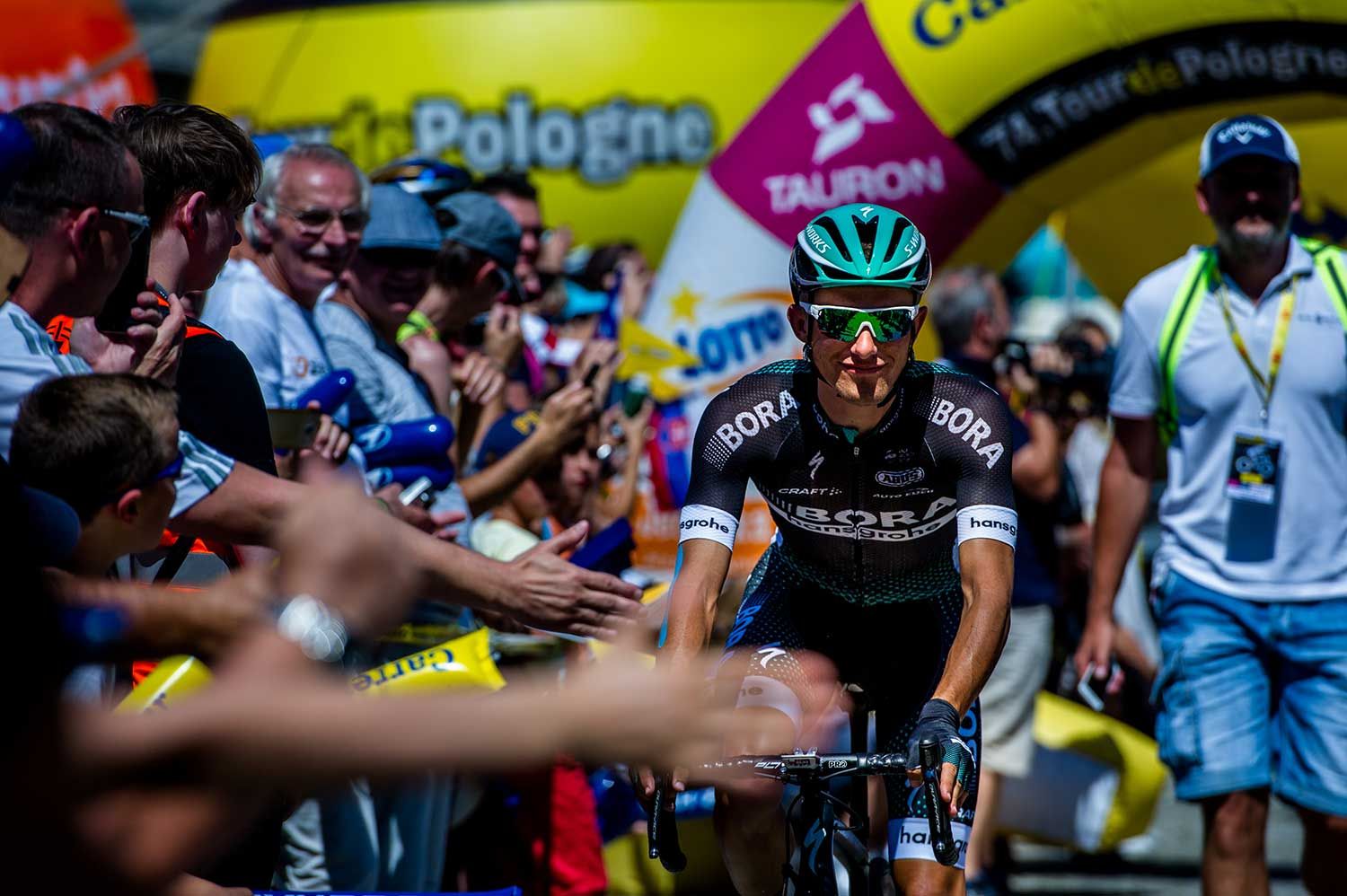 Rafal Majka, Maciej Bodnar and Pawel Poljanski have already said yes to the 2019 Tour de Pologne. The Polish “three musketeers” from team BORA-hansgrohe have announced their intentions to participate in what will be the 76th edition of the Polish stage race. This time-honoured event is part of the UCI World Tour calendar, and this year it will be held from August 3rd to the 9th.

The Tour de Pologne organizational machine is already operating at full speed to set up what will be another great edition. The news that Majka and his friends will be participating just adds to the Lang Team’s joy and enthusiasm, and national fans are very excited as well.

The winner of the 2018 Tour de Pologne was Michal Kwiatkowski, but let us remind you that in 2014 Rafal Majka won the honour of being the first Pole to win the Tour de Pologne since the race had been added to the UCI World Tour schedule; before that Poland had made it to the top step of the podium in the national race in 2003, when Cezary Zamana took home the trophy. Kwiatkowski and Majka have become two established symbols of the Polish cycling movement.

Maciej Bodnar, who was born in 1985, is another very well-known and cherished figure in Polish cycling. He will be returning to the Tour de Pologne after a hiatus that lasted several years. Bodnar’s last participation was in 2015, an edition in which he managed to obtain a nice stage victory on the finish line at Nowy Sacz, at the end of a spectacularly long breakaway which carried another Polish rider from the national team, Kamil Zielinski, to don the yellow leader’s jersey. 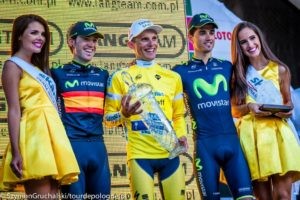 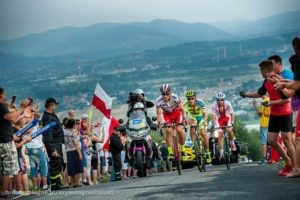 At the 2019 Tour de Pologne, in addition to Majka and Bodnar team BORA-hansgrohe will also be lining up Pawel Poljanski, a reliable rider who in the past several seasons has always turned out to be a valuable man for his captains, especially in the major stage races.

“For us Polish riders the Tour de Pologne is our national race; obviously, it is always nice to be able to return to our hometown roads to compete in front of our fans. Furthermore, the Tour de Pologne has always brought me terrific thrills; winning the race in 2014 was a really special moment for me. My team mates and I will definitely try to show up for the start in top form. Our goal is to give it our all and do our best,” says Rafal Majka, winner of the 2014 Tour de Pologne and second in the 2017 edition.

“Majka, Bodnar and Poljanski’s confirmations make us very happy. To see so many Polish riders racing with World Tour teams is a sign of the significant expansion that the national cycling movement has been enjoying over the last several seasons. It is immensely gratifying to have them at the start of the Tour de Pologne, especially for the local crowds who will get the chance to cheer them on. We are all still reliving the thrills we experienced when Majka won in 2014 and then, of course, when Kwiatkowski also triumphed last year,” commented the General Director for the Tour de Pologne Czeslaw Lang.