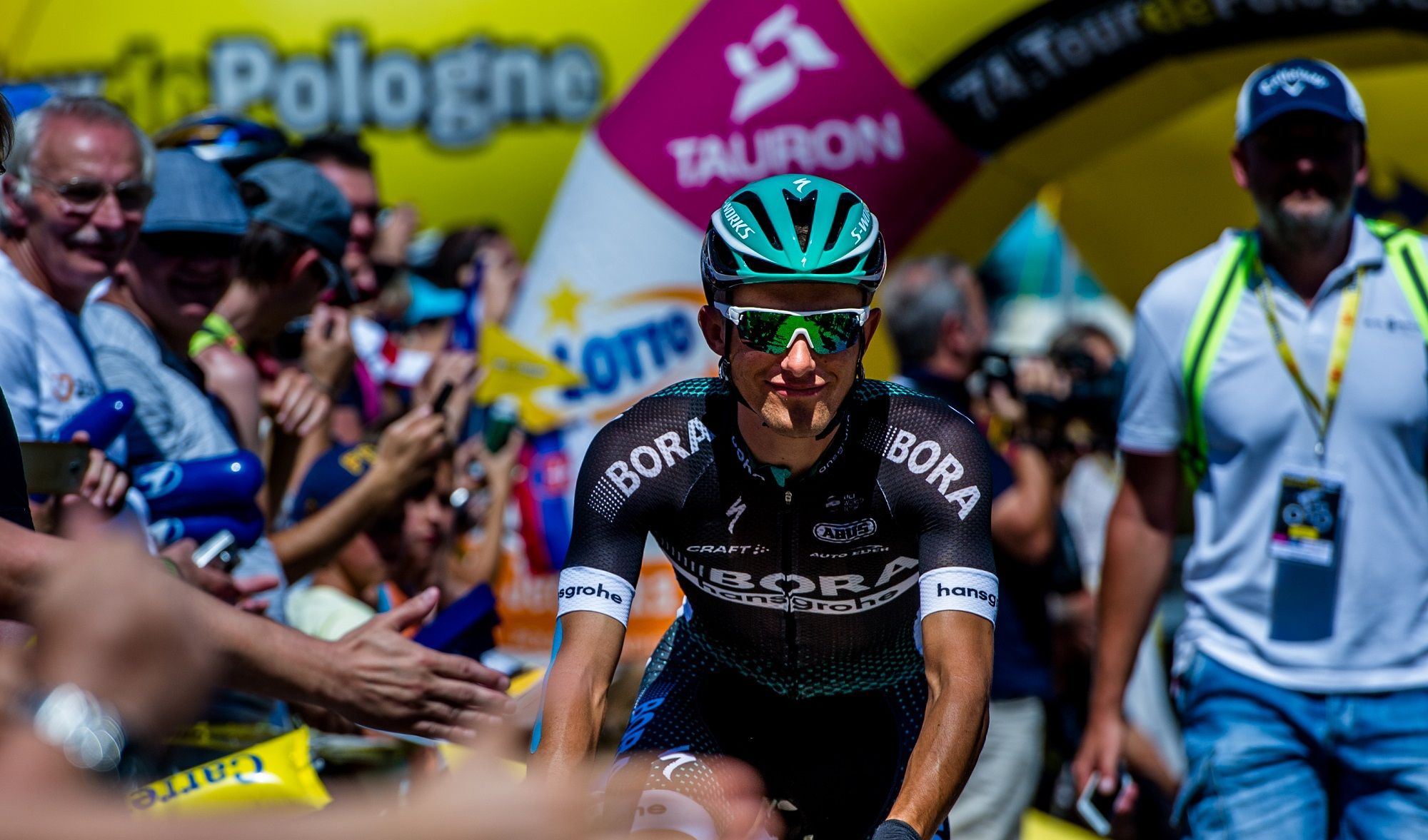 The starting line-up for the Tour de Pologne – UCI World Tour 2019 is starting to take shape. The race will set off from Krakow on Saturday, August 3rd, and the grand finale will take place on the mountains around Bukowina Tatrzanska on  Friday, August 9th. It will be 7 stages of great cycling and fantastic thrills. There are plenty of top riders among the 22 participating teams; the18 World Tour formations plus 4 wild card squadrons invited by the organizers, who will be there for the start of the Tour de Pologne. Polish trio Rafal Majka, Maciej Bodnar and Pawel Poljanski, German duo Pascal Ackermann and Rudiger Selig and the Italians Davide Formolo and Cesare Benedetti are on the provisional starting list of Bora – hansgrohe for the Tour de Pologne.

“Team Bora – hansgrohe is attending with a top-tier formation with three Polish riders. Last spring, Rafal Majka had already announced his intention to participate. Remember that after many years, Majka carried Poland back to the top step of the Tour de Pologne podium in 2014, and then he placed second in 2017. Also, from Bora – hansgrohe the confirmation of Pascal Ackermann at the start is exciting news as well. The strong, young, German sprinter won two stages in the Giro d’Italia this year and took home the magenta jersey as the best sprinter; he also won several other races, but a particularly happy memory comes from right here in Poland last year, when he became a crowd favourite by winning two stages, in Krakow and Katowice” explains Czeslaw Lang, General Director for the Tour de Pologne.

“Rafal Majka will have the support of two more valid Polish riders like Maciej Bodnar, in 2015 he won the fourth stage after a memorable escape, and Pawel Poljanski. I am also happy to see that Cesare Benedetti is going to be there; he also won a stage in the Giro this year. I think of  him as a little bit Polish, considering that his wife is from here and he speaks our language perfectly. And let’s not forget Davide Formolo, the brand new Italian National Champion; he is a very interesting rider. He’s already done well here in Poland in the past; I remember that in 2016 he closed out in fourth place in the general,” continues Czeslaw Lang.

“After all, in each edition the Tour de Pologne reaffirms its role as a launching pad for new talents emerging onto the major international cycling scene. Peter Sagan, Marcel Kittel, Daniel Martin, Fernando Gaviria, Dylan Teuns and of course our very own Majka and Kwiatkowski are just a few examples of breakout riders from the recent past. We are very proud of this aspect of our race, because young riders are the future of our sport. Thanks to a top-level start list, along with a varied route that, as always, features sprints, stages for attackers and mountain stages for climbers, I am sure that we will be watching a race that will be exciting and hard fought, every single day, right up to the very last stage,” concludes Czeslaw Lang, Olympic silver medallist at the 1980’s Moscow Olympics.