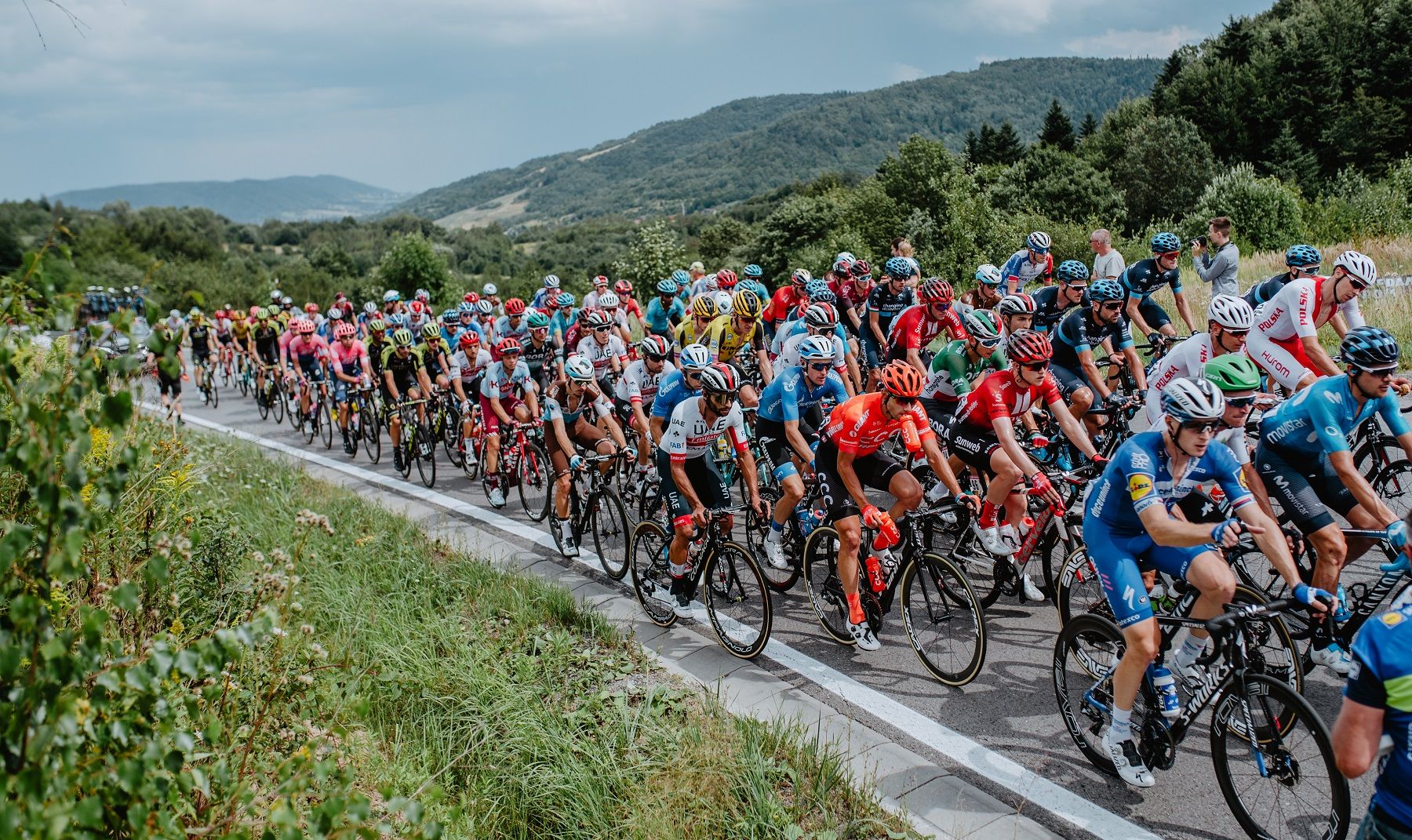 The Lang Team and the Tour de Pologne – UCI World Tour race – are delighted to announce their new Official Partner, MLEKOVITA. The partnership between the Polish national cycling race and MLEKOVITA Group starts in 2020, with MLEKOVITA also becoming a Partner of the Stage Winner classification.

– I am very happy that the MLEKOVITA Group has decided to be involved in the Tour de Pologne. The cooperation of these two well-known Polish brands and the combination of their fine traditions will bring great results. We are also the same age as the MLEKOVITA Group, which was founded in 1928, and that’s when the history of the Tour de Pologne began. Today our national race is part of the UCI World Tour and is broadcast in 120 countries around the world. This is indeed an excellent form of promotion in foreign markets for Polish companies like MLEKOVITA , a leading Polish exporter –  said Czesław Lang, General Manager of the Tour de Pologne.

This year, the Polish national race will be held in early July (5-11), since 2020 is an Olympic year and the Olympic Games start on July 24th. The 77th edition of the Tour de Pologne will therefore be the most important test for those who are dreaming of an Olympic medal.

– MLEKOVITA is participating in the Tour de Pologne project for a specific reason. I would like for our activities to include a continuous quest for the most coveted titles, such as the championship. We want to foster a spirit of constantly striving to be the best. I would like MLEKOVITA to be the brand of reference not only in Poland but worldwide, just like Czesław Lang made Poland proud by winning a lot of races – said Dariusz Sapiński, President and CEO of the MLEKOVITA Group.

The Tour de Pologne is the biggest sports event in Poland and the most important cycling race in Central and Eastern Europe. Since 2005, it’s been included in the UCI World Tour circuit and every year all the best teams and riders attend the 7-day race.

MLEKOVITA is a beacon of the Polish economy as well as the largest dairy group in Central and Eastern Europe. Every day, 8 million liters of the best milk is delivered by 15,000 Polish farmers and processed in 20 production plants. 5,000 qualified employees ensure the highest quality of products manufactured on over 170 production lines. Over 1000 dairy delicacies are popular not only in Poland but also in 159 countries around the world.