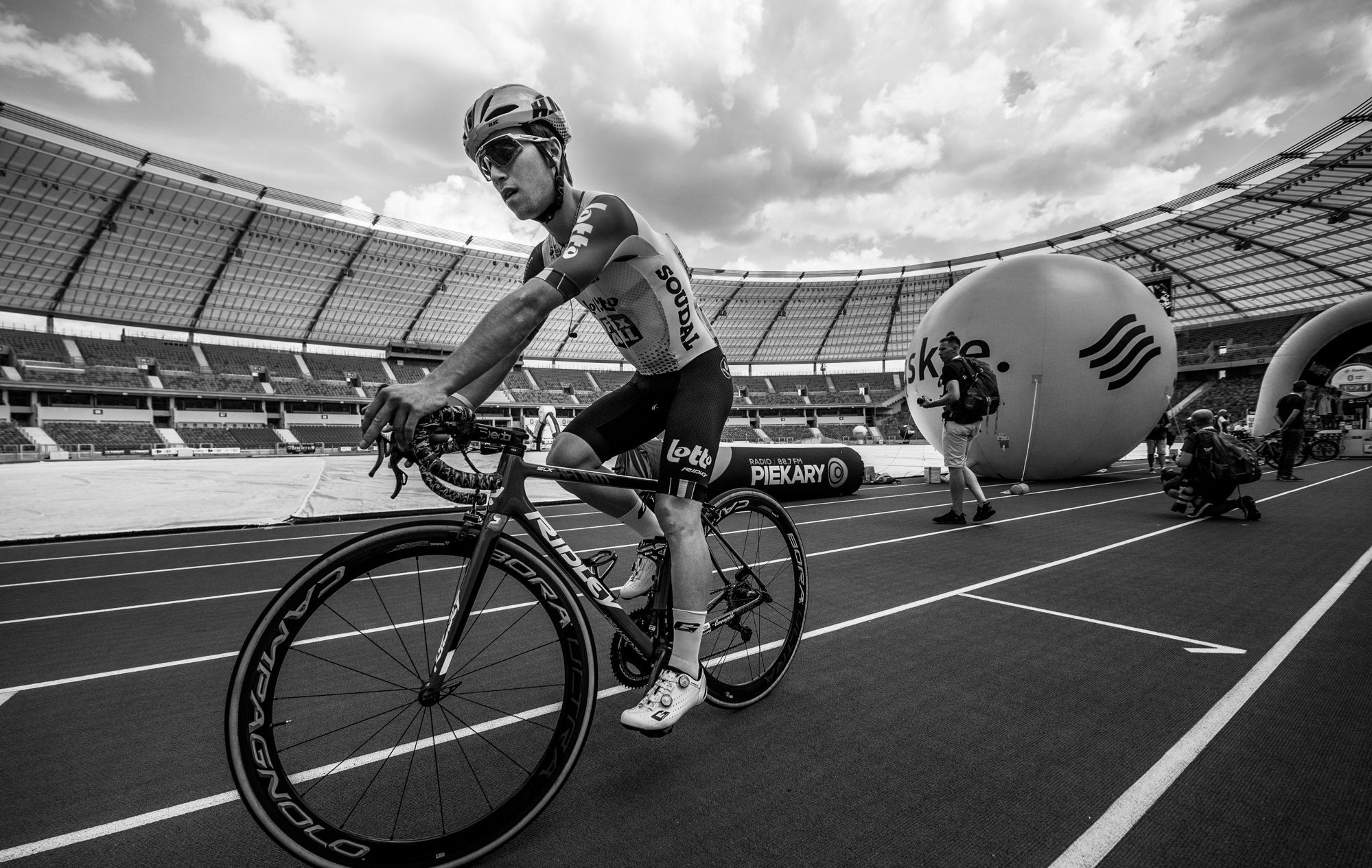 We are very sad for the passing of Bjorg Lambrecht, a young Belgian rider from team Lotto – Soudal. The cyclist veered off the road during the 48th kilometer of stage III of the Tour de Pologne and sustained severe injuries as a consequence of a fall.

Emergency services provided immediate reanimation and transport to the hospital where, despite the best efforts of the surgical team, the sustained injuries proved to be too serious.

“We are all incredibly shaken by this tragedy. Words fail to describe the emotions that we’re all feeling. I share the pain with Bjorg’s family, his team and all members of the cycling community. At the same time I reiterate our full support. Bjorg Lambrecht will forever remain in our memories as an exceptional cyclist and a great man” – Czeslaw Lang, Race Director.

The race organisers, the jury and the teams have made a decision to neutralize the 4th stage of the Tour de Pologne to pay our respects to Bjorg. The stage route has been reduced to 133.7 km and the final laps have been cut to 1. Any further decisions regarding tomorrow’s stage will be communicated in agreement with Lotto – Soudal.

All the associated events, including the Kinder+Sport Mini Tour de Pologne that had been planned for the day will be cancelled in commemoration.