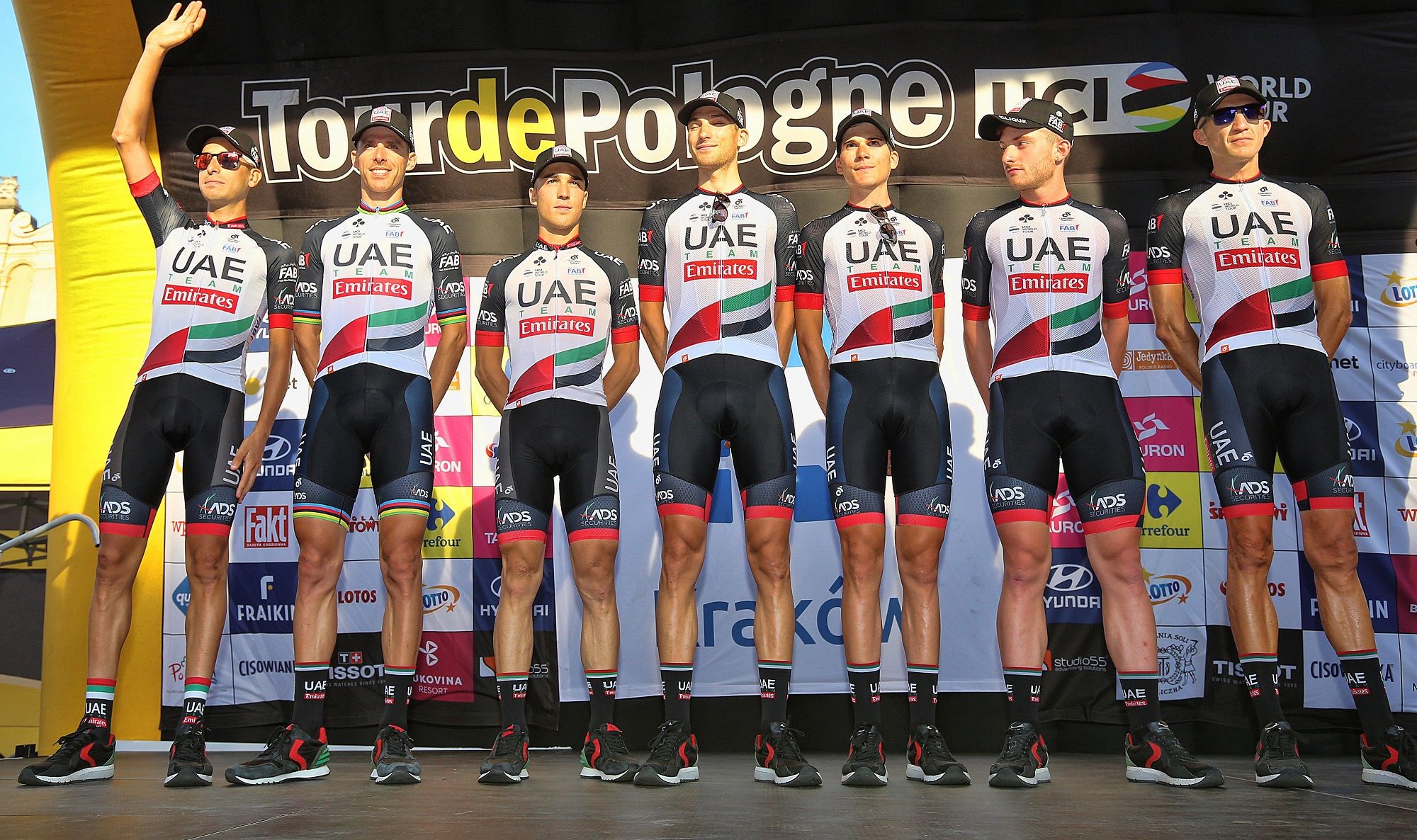 Among the 18 Pro Teams which participate by right in the races on the World Tour schedule, UAE Team Emirates is preparing to carve out an important role in this year’s  Tour de Pologne – UCI World Tour as well. The team has announced its provisional start list for the 76th edition of the Polish stage race, set to take place from August 3rd to the 9th. Of the seven riders selected, six are Italian: Valerio Conti, who spent six days in the pink jersey at the Giro d’Italia this year; Diego Ulissi, Simone Consonni, Manuele Mori, Simone Petilli and Edward Ravasi. For the sprint the team leader will be the strong Colombian rider Fernando Gaviria, winner of two stages on the finish lines in Katowice and Rzeszow in the 2016 Tour de Pologne. 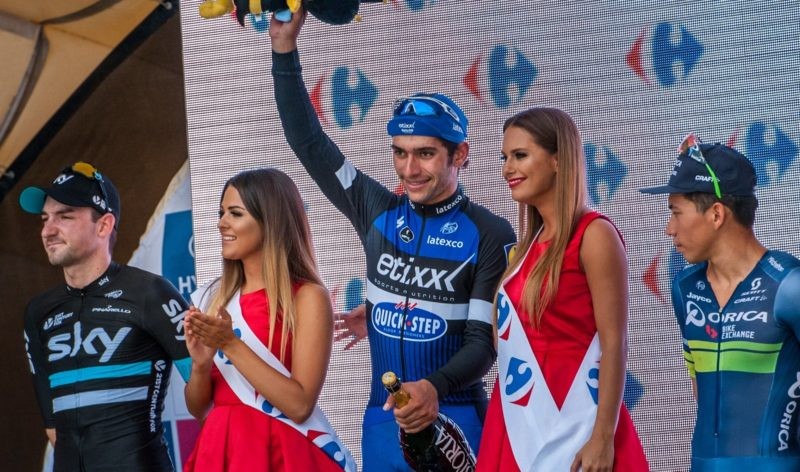 “The Tour de Pologne has always been a very interesting race for our team, and it represents a significant moment in the cycling year, serving as a junction to the second part of the season. When we select the seven riders who will participate in the race, we always try to find the right balance between sprinters and climbers; the aim is to match the varieties and characteristics of the route in the best way possible. The names Fernando Gaviria, Valerio Conti and Diego Ulissi, who among other things have already done very well in the past on the roads of Poland, certify the quality of the formation we will be sending to this race,” says Sports Director for UAE Team Emirates Marco Marzano. 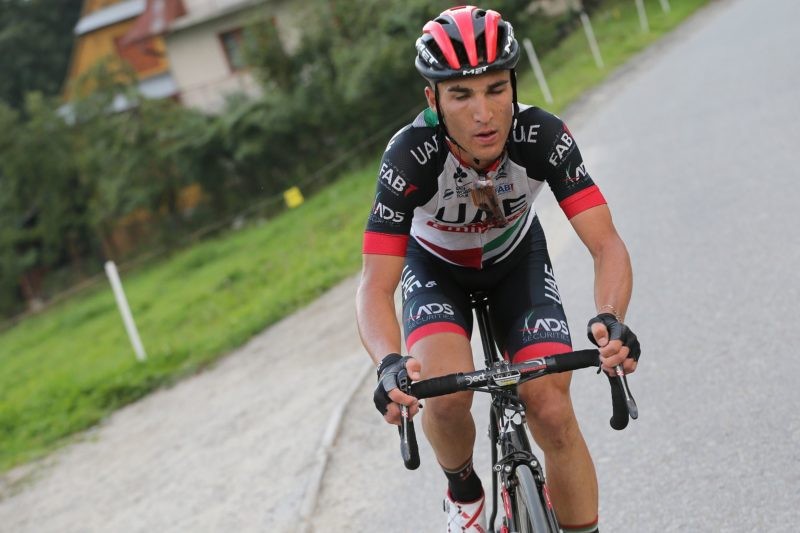 “From a technical standpoint, UAE Team Emirates is a top-tier squadron with fine quality riders who always know how to stand out at the races in which they participate. Furthermore, this is joined by the satisfaction of seeing them in action on the bicycles of my great friend, Ernesto Colnago. I fondly remember the victories that Fernando Gaviria achieved here in 2016, which contributed to launching his career as one of the strongest sprinters in the world. It has become a tradition for the Tour de Pologne to showcase new talent and launch them onto the international cycling scene. Even Valerio Conti, who wore the pink jersey in this year’s Giro d’Italia, and Diego Ulissi are two riders with fantastic talent, true attackers who are perfectly suited to the routes in the Tour de Pologne” says General Director for the TDP Czeslaw Lang.